The possibility of obtaining U.S.-style discovery in aid of arbitration in Switzerland can change the course and complexion of a dispute, but the availability of such discovery for use in private commercial arbitrations abroad remains contested in the U.S. In 2021, the U.S. Supreme Court was scheduled to determine whether U.S. federal district courts can order U.S. discovery for use in private arbitrations abroad, but the parties filed for dismissal before the Court had an opportunity to resolve the dispute. Now, a new case concerning the same question is again before the Court and an opinion is expected in July. As we explain, until the Court renders its opinion, the state of the law and the likelihood of success of an application for discovery remain uncertain.

The Supreme Court Takes Up the Question Again

On December 10, 2021, the U.S. Supreme Court agreed to hear another dispute concerning whether U.S. federal district courts can order U.S.-style discovery for use in private commercial arbitrations abroad. This will likely determine whether parties to an arbitration sitting in Switzerland can obtain evidence through discovery proceedings in the United States. The decision of the U.S. Supreme Court is expected by July 2022.

The Supreme Court had previously agreed to consider the same issue in a separate case, Servotronics v. Rolls-Royce, but in September last year the parties filed for dismissal and the Court removed the case from its calendar, leaving the question unanswered.[1] As a result, certain federal courts currently permit such discovery, but others do not. The threat of such U.S.-style discovery, and the information obtained when courts have allowed it, are powerful tools used by parties in arbitration proceedings, sometimes to obtain discovery that an arbitral tribunal might be less likely, or unable, to grant.

At the center of the dispute is whether «a foreign or international tribunal» as used in Section 1782, Title 28 of the U.S. Code includes private commercial arbitrations.[2] The petition currently before the Court concerns the decision of a Michigan federal judge ordering an American unit of ZF Group, an autoparts manufacturer, to turn over documents to Luxshare Ltd., a Hong Kong-based electronics manufacturer, for use in an ongoing arbitration in Germany.[3] The Supreme Court consolidated the case with a further petition contesting a similar decision in the Second Circuit.[4]

«The district court of the district in which a person resides or is found may order him to give his testimony or statement or to produce a document or other thing for use in a proceeding in a foreign or international tribunal, including criminal investigations conducted before formal accusation. The order may be made pursuant to a letter rogatory issued, or request made, by a foreign or international tribunal or upon the application of any interested person and may direct that the testimony or statement be given, or the document or other thing be produced, before a person appointed by the court.»[5]

Accordingly, to be eligible for assistance under Section 1782, applicants must satisfy three statutory requirements: (1) the person from whom discovery is sought must reside in or be found within the district; (2) the discovery must be for use in a proceeding before a foreign or international tribunal; and (3) the application must be made by a foreign or international tribunal or any interested person. Importantly, a district court may grant a Section 1782 application without the approval or consent of the foreign arbitral tribunal. Conversely, the Swiss law permitting court assistance to private commercial arbitrations seated abroad requires consent of the arbitral tribunal.[6]

After determining that the three statutory requirements of Section 1782 are satisfied, U.S. courts may consider four additional discretionary factors when deciding whether to grant an application: (a) whether the documents or testimony sought are within the foreign tribunal’s jurisdictional reach, and thus accessible absent aid under Section 1782; (b) the nature of the foreign tribunal, the character of the proceedings underway abroad, and the receptivity of the foreign government or the court or agency abroad to U.S. federal-court judicial assistance; (c) whether the Section 1782 request conceals an attempt to circumvent foreign proof-gathering restrictions or other policies of a foreign country or the United States; and (d) whether the requests are unduly intrusive or burdensome.[7]

The unresolved issue before the Supreme Court is whether a private foreign international arbitral tribunal is a «foreign or international tribunal» for purposes of Section 1782. Federal appellate courts are split over whether the law permits federal district courts to grant discovery in aid of foreign private commercial arbitration.

When Servotronics v. Rolls-Royce was still before the Supreme Court, Rolls-Royce argued that parties to arbitration choose it as a «faster, cheaper, and more predictable alternative to litigation».[11] They also choose arbitration, Rolls-Royce said, because the evidence, arguments, and even the existence of the arbitration need not be publicly disclosed,[12] and to ensure that predictable rules and procedures to resolve their disputes are set in advance.[13] Yet, despite the fact that Servotronics and Rolls-Royce agreed to confidential arbitration, the parties endured years of litigation and several court decisions that are publicly available on the Internet without redactions.[14]

Hopefully the forthcoming further guidance from the U.S. Supreme Court will provide a pragmatic and workable solution for parties to private international commercial arbitrations outside the United States. 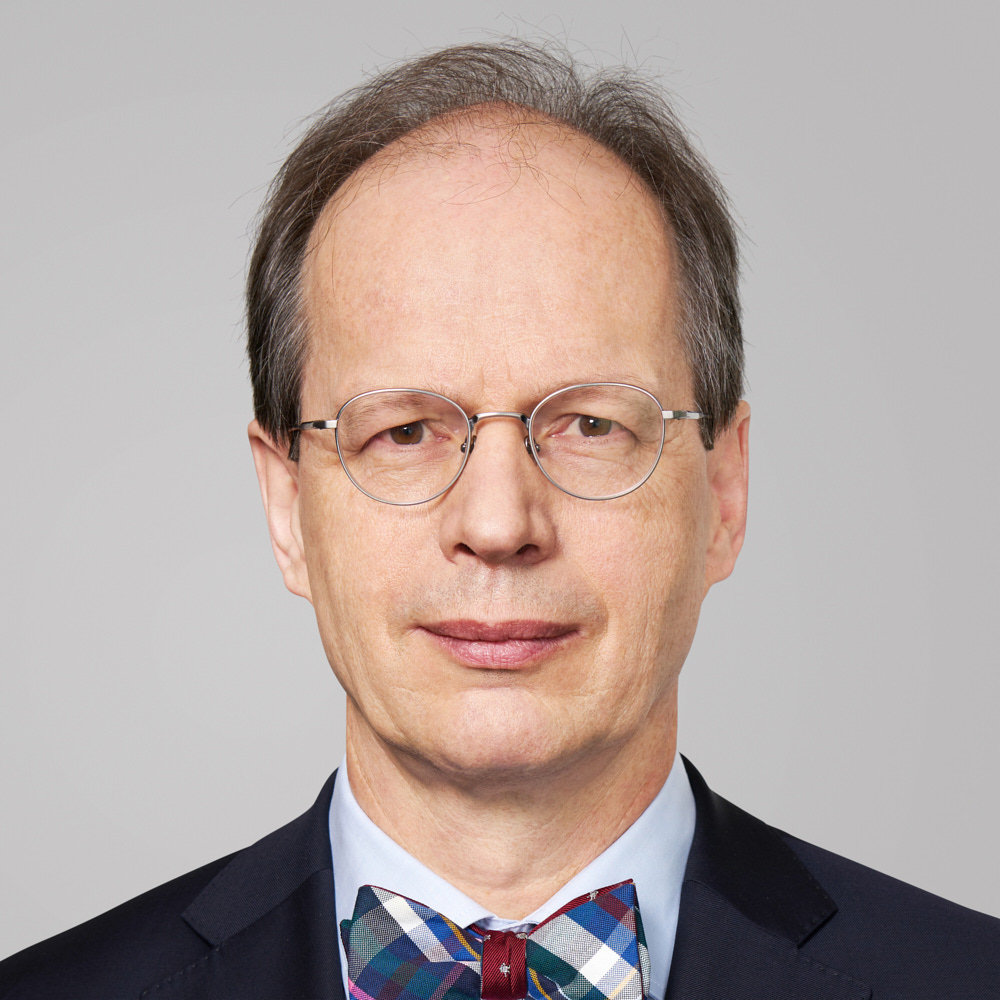 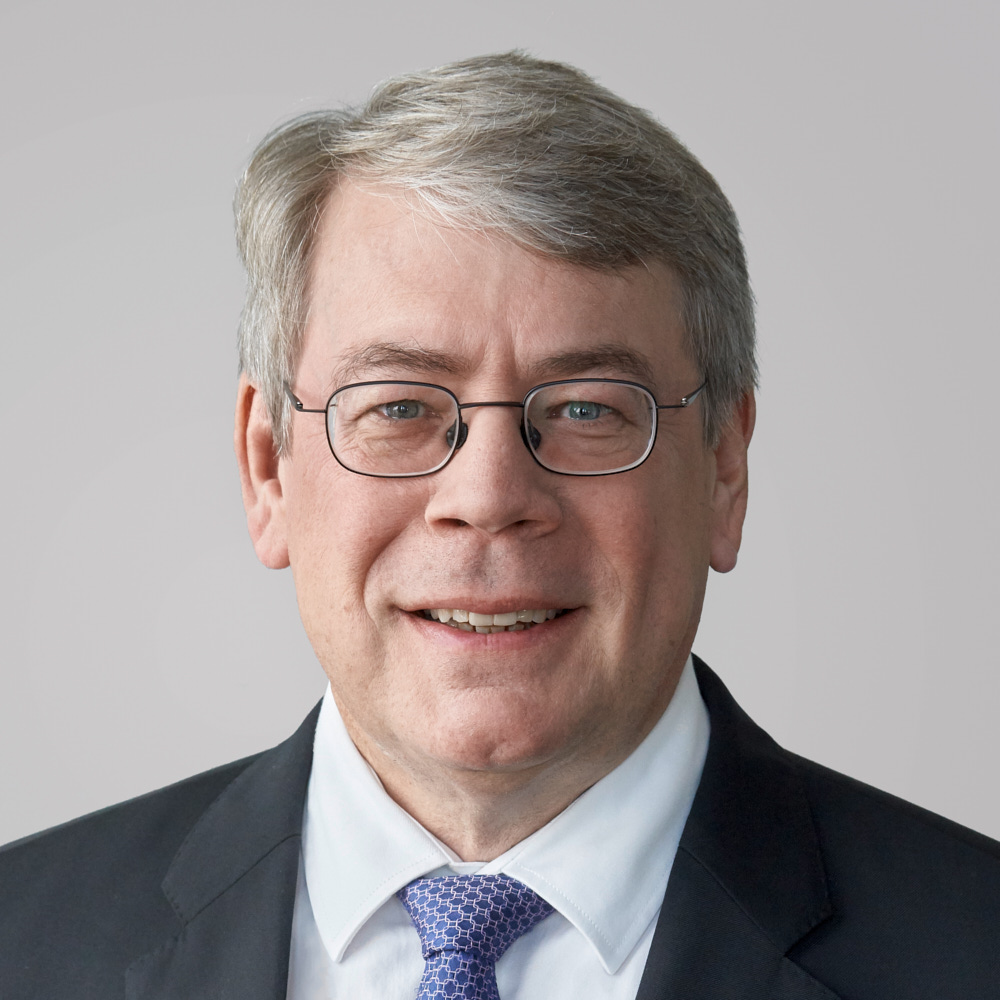 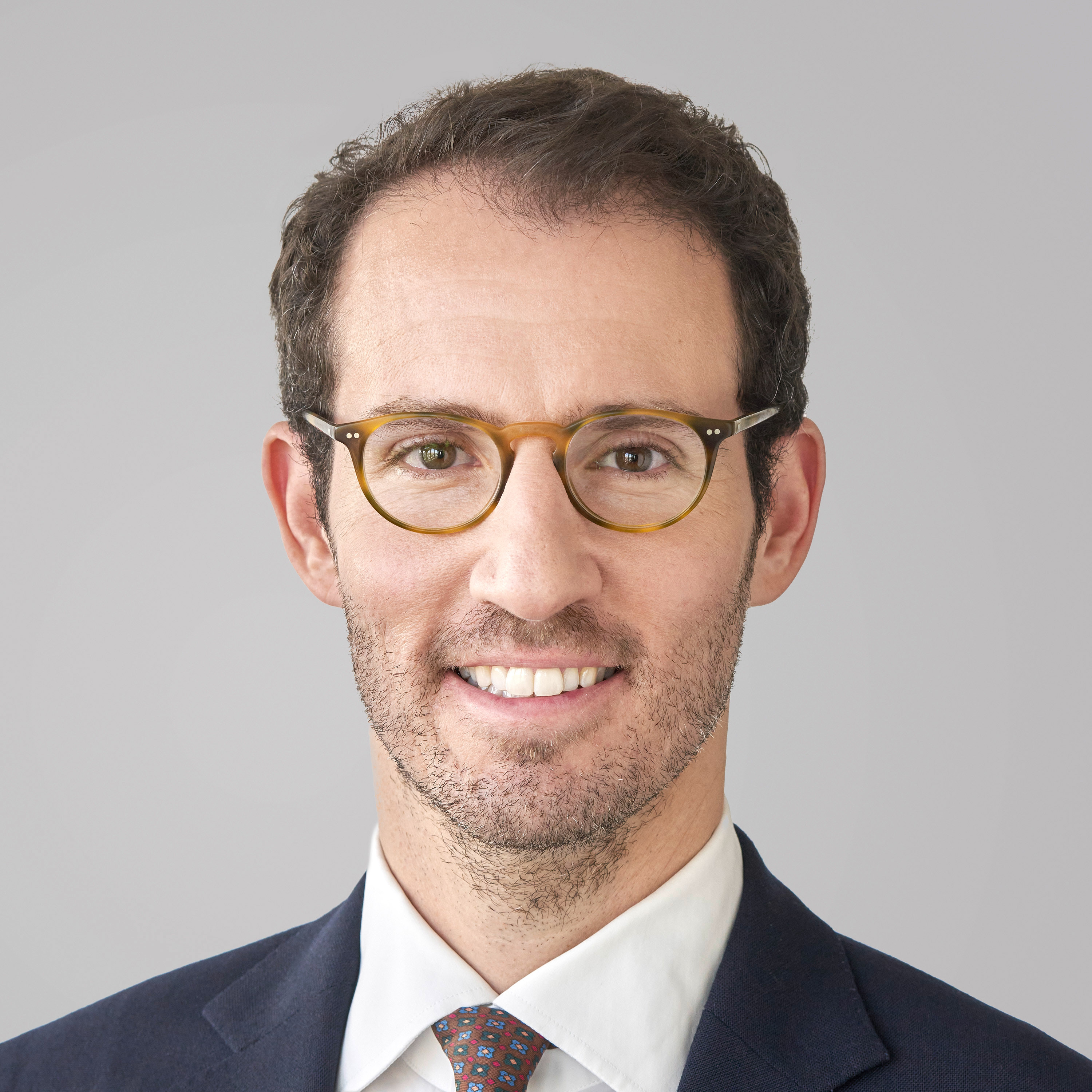 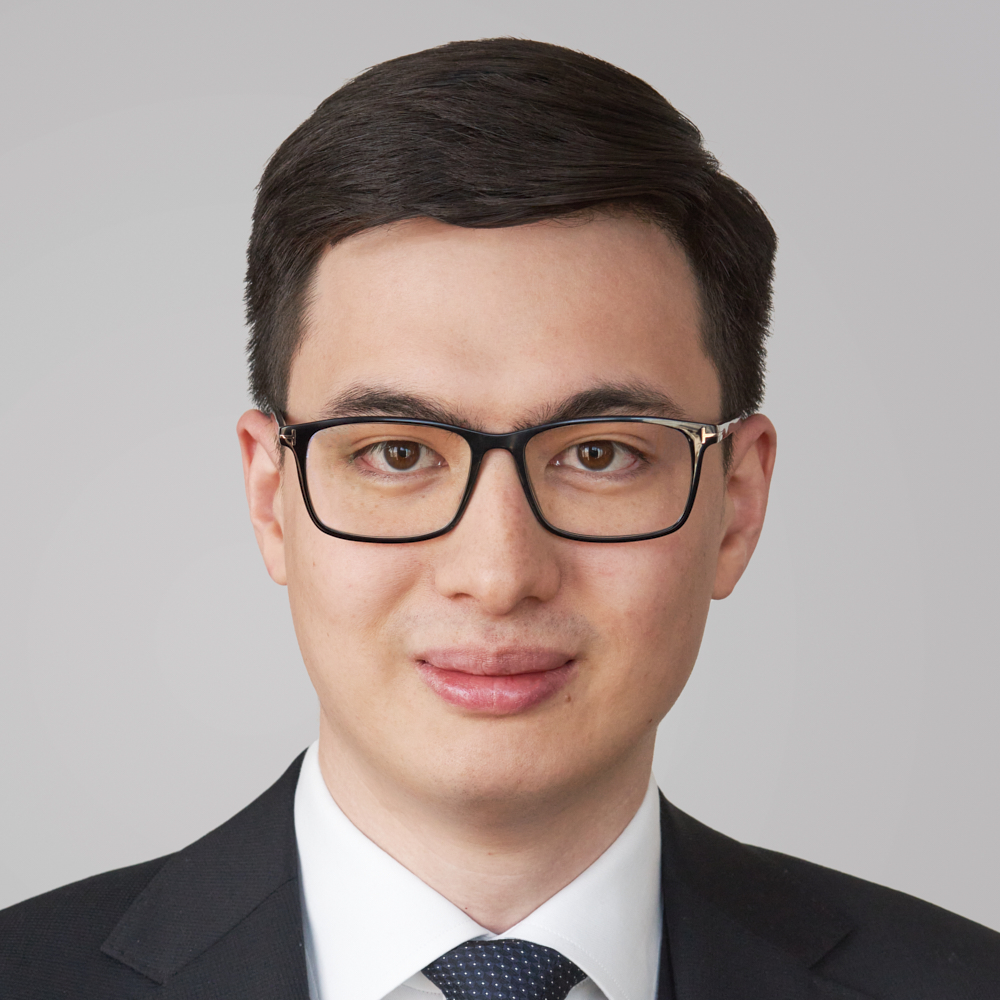