The limits of a foundation's ability to act

In a lawsuit filed by the Foundation for Consumer Protection (Stiftung für Konsumentenschutz) against a Swiss automotive importer and a German automotive group, the I. Civil Division of the Federal Supreme Court handed down a noteworthy decision on July 16, 2020 (decision 4A_43/2020). The plaintiff had arranged for the assignment to itself of purported damages claims against the defendants of approximately 6,000 car owners in order to pursue them by way of a «class action». The Commercial Court of the Canton of Zurich dismissed the claim without prejudice because the filing of the lawsuit was not within the purpose of the plaintiff foundation. The Federal Supreme Court dismissed the plaintiff’s appeal against the decision of the Commercial Court.

The lawsuit concerned diesel vehicles manufactured by the automotive group with software that could detect when the vehicle was being tested for emission control and switch to a mode other than normal operation in which NOx emissions were reduced. In normal operation, this mode was switched off, resulting in higher pollutant emissions. The plaintiff argued that the value of the vehicles affected by this «diesel scandal» did not correspond to their purchase price, thus damaging the customers’ assets.

The defendants argued that the plaintiff was essentially acting as a debt collection vehicle for the individual car owners, and that the foundation’s purpose did not allow for the filing of lawsuits to pursue non-contractual claims for damages. Because the filing of the lawsuit was not within the purpose of the foundation, the plaintiff lacked capacity to sue the defendants for compensation for damages.

According to Article 3 of its deed of foundation, the purpose of the plaintiff is to protect the interests of consumers, in particular to protect consumers from disadvantages (para. 1(a)), and to provide education and information about consumer goods and services as well as legal situations and rights (para. 1(c)). In order to fulfil this purpose, the plaintiff assumes a number of tasks in accordance with Article 3 para. 2 of its deed of foundation. In addition to testing goods and making proposals for quality designations, labelling of goods and guidelines, these tasks include the examination of conditions in the advertising industry, advocacy for truth in advertising, and enforcement of guarantee claims (para. 2(c)).

Reasoning of the Commercial Court and the Federal Supreme Court

The Commercial Court then considered that a distinction should be made between the interpretation of the purpose and the determination of the actions permitted within the scope of that purpose. Unlike in the case of companies, the foundation’s purpose or the foundation deed specifies not only the objective, but to a certain extent also the means or tasks by which the objective is to be achieved. These details specify and concretize the tasks, and thus the purpose, of the foundation. Details regarding activities included in the definition of the purpose are to be taken into account in determining which activities are covered by the purpose.

Interpretation of the purpose of the plaintiff foundation

The Federal Supreme Court further reasoned that the fact alone that the plaintiff, according to its purpose, aims to protect the interests of consumers is not sufficient to affirm its capacity to sue. Rather, the Commercial Court had correctly examined whether the procedural action at issue was covered by the definition of the purpose as interpreted in line with the intention of the founders. The Commercial Court thus properly considered whether and to what extent the general principle of protecting the interests of consumers was specified by further definition of the purpose. The Federal Supreme Court shared the Commercial Court’s finding that the foundation or its officers are not allowed to be active in any area and in any way whatsoever that could even remotely be related to the protection of consumer interests.

The Federal Supreme Court further took into account that in Article 3 para. 1(c) of the foundation deed, the terms «legal situation and rights» are only mentioned in connection with the education of, and provision of information for, consumers. More important was the description of the tasks in Article 3 para. 2. The Federal Supreme Court pointed out that in subsection c of Article 3 para. 2, the enforcement of claims is only mentioned in connection with guarantee claims related to advertising issues.

The plaintiff had brought an action for damages based on alleged non-contractual liability, which was intended to remedy the loss of assets of numerous vehicle owners. In view of the narrow constraints provided in Article 3 para. 2(c) with regard to the enforcement of individual claims, the plaintiff’s view that the purpose of the foundation encompasses any action taken by the plaintiff in the so-called «diesel scandal» is not tenable. The Federal Supreme Court assumed, on the contrary, that in view of the restriction to advertising issues and the limitation to contractual (guarantee) claims, the founder’s will excludes the enforcement of non-contractual claims for a large number of aggrieved parties as a debt collection vehicle.

The Federal Supreme Court concluded that the Commercial Court did not violate federal law when, based on its interpretation of the definition of the purpose in the foundation deed, it determined that the filing of a lawsuit to enforce thousands of damages claims of individual consumers arising from non-contractual liability was not within the specific purpose of the foundation. The Commercial Court also correctly assumed that the action in question, by which the plaintiff acted as a debt collection vehicle for a large number of assigned non-contractual damages claims, was not a preparatory or supportive secondary action that was encompassed within the foundation’s purpose. The Commercial Court was therefore right to dismiss the claim without prejudice due to lack of capacity to sue.

It should also be noted that the officers cannot justify actions exceeding the foundation’s purpose by reference to the principle of protection of good faith. This principle protects third parties acting in good faith, not the officers; the latter cannot rely on it to expand their capacity to act at will. 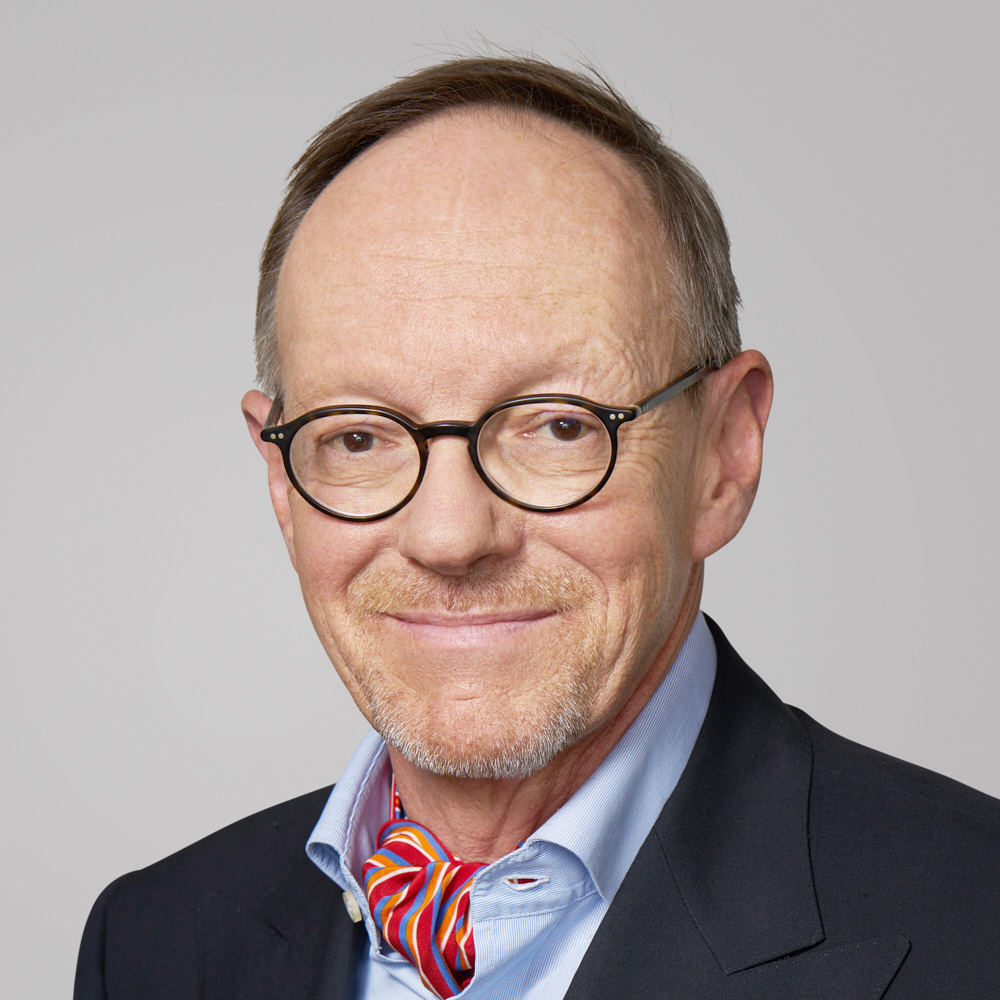