Several Member States of the European Union (EU) have recently enacted national laws to screen foreign direct investments. These laws are inter alia based on the so-called EU Screening Regulation that enters into force on October 11, 2020. The efforts in neighboring countries have also led to parliamentary initiatives in Switzerland. This bulletin provides an overview of the current status of these initiatives.

Unlike neighboring countries, Switzerland does not currently have an investment control regime in place, although direct investments in and from Switzerland are of major economic importance. In the area of investment control, Switzerland is considered to be liberal compared to other countries. Critical infrastructure is mainly protected against foreign control due to it being publicly owned. In addition, there are sector-specific and cross-sector regulations that may hamper investments. With the acceptance of the parliamentary motion 18.3021 Rieder in spring 2020, the Federal Council has been given the task to present a draft bill to the Parliament to serve as the basis for the regulation of foreign direct investments in Swiss companies.

Investment control consists of a legal mechanism for the systematic screening of foreign investment projects.

To date, there is no investment control in Switzerland. Rather, Switzerland has adopted an open policy towards foreign investments. This policy ensures that Swiss companies have sufficient inflow of capital and knowledge and contributes to the creation of value as well as the maintenance of existing and creation of new jobs.

Despite the lack of comprehensive investment control in Switzerland, there are mechanisms to protect national security as well as sector-specific and cross-sector regulations which attenuate unrestricted influence by foreign investors.

If critical infrastructure is not publicly owned, it may be questioned whether such infrastructure is system-relevant. When assessing system relevance, the key question is whether a certain company provides services that are critical to the national economy and that are indispensable. Another key question is whether other market participants would be able to replace said company’s system-relevant services within an amount of time which would still be acceptable to the national economy. Currently, only the five largest Swiss banks are considered to be system-relevant, two of them being under State control.

Consequently, with respect to a risk to national security as a result of the sale of critical infrastructure, the Federal Council’s view is that there is currently no need to act and the introduction of investment control to systematically screen investment projects would not increase national security.

Furthermore, there are sector-specific and cross-sector regulations in Switzerland.

These sector-specific regulations include financial market regulations and restrictions on the acquisition of real estate by persons in foreign countries (Lex Koller), the latter requiring authorization to purchase real estate in some cases. Following the acceptance of the parliamentary initiative 16.498 “Inclusion of Strategic Energy Infrastructure under the Lex Koller” proposed by Jacqueline Badran (National Councilor, SP, Zurich), a bill is currently being drafted to strengthen this tool. Under this parliamentary initiative, strategic energy infrastructure would be included under the Lex Koller.

With respect to cross-sector regulations, a distinction can be made between international public law regulations and domestic regulations.

In the international public law context, there is no multilateral agreement that comprehensively governs market access to investments. The WTO’s General Agreement on Trade in Services (GATS) governs investments by service providers of one Member State in the form of commercial business establishments in the territory of another Member State. In addition, there are multilateral and bilateral free trade agreements that govern mutual access for investments (business establishments) in the service sector and in the non-service sector. Furthermore, OECD States must observe OECD rules. Switzerland has issued various reservations for all of these international agreements, in particular with regard to critical infrastructure.

In the national context, antitrust, corporate, disclosure and takeover laws may represent barriers that hamper investments. In the case of antitrust law, this is particularly the case for merger control, whereby a merger can be prohibited or conditionally approved if it creates or strengthens a dominant position capable of eliminating effective competition. In corporate law, the general assembly of shareholders disposes of two tools to control the composition and influence of shareholders: statutory restrictions for the transfer of registered shares and statutory limitation of voting rights. Disclosure and takeover laws ensure transparency regarding control over publicly listed companies and govern the obligations of the bidder and the target company in the case of (planned) takeovers.

On February 26, 2018, Beat Rieder (member of the Council of States, CVP, Valais) submitted the parliamentary motion 18.3021 “Protecting the Swiss Economy through Investment Control.” The aim of this motion is to task the Federal Council with the drafting of a legal basis for the control of foreign direct investments in Swiss companies. Among other things, it foresees the creation of an approval authority for transactions that are subject to investment control. Although the Federal Council requested that the motion be rejected, the Council of States approved it on June 17, 2019 and the National Council on March 3, 2020. The Federal Council now has a two-year deadline to submit a corresponding draft bill to the Parliament. The elaboration of the draft bill is, within the limits of the motion, up to the Federal Council.

It is not clear when the bill will be submitted to the Parliament, what its exact wording will be and whether the Parliament will accept it or not.

On October 11, 2020, the EU Screening Regulation enters into force. The regulation creates a framework for the screening of foreign direct investments in the EU for security and public order concerns. It also creates the basis for a cooperation mechanism between Member States and the EU Commission. However, the decision regarding whether or not to introduce a national screening mechanism and scrutinize foreign direct investments continues to be within the sole responsibility of each Member State.

The investment control process generally consists of the following elements: 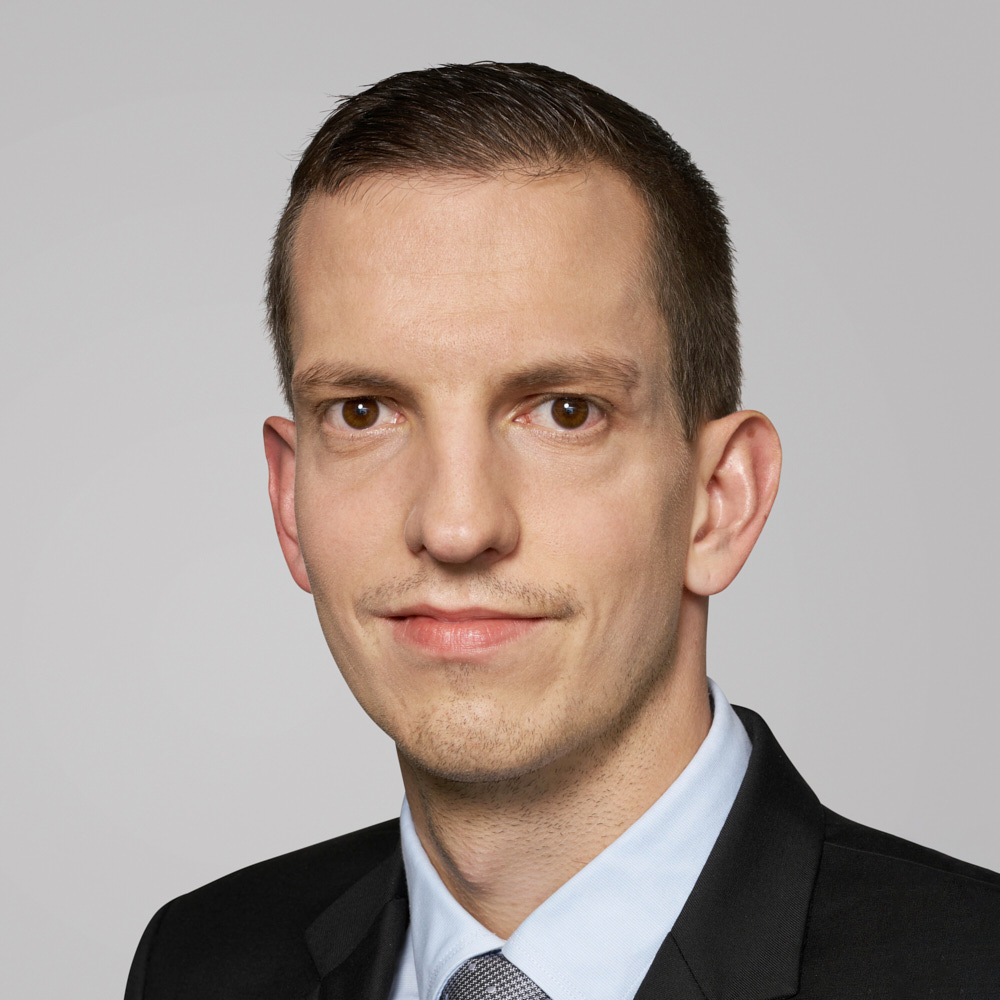 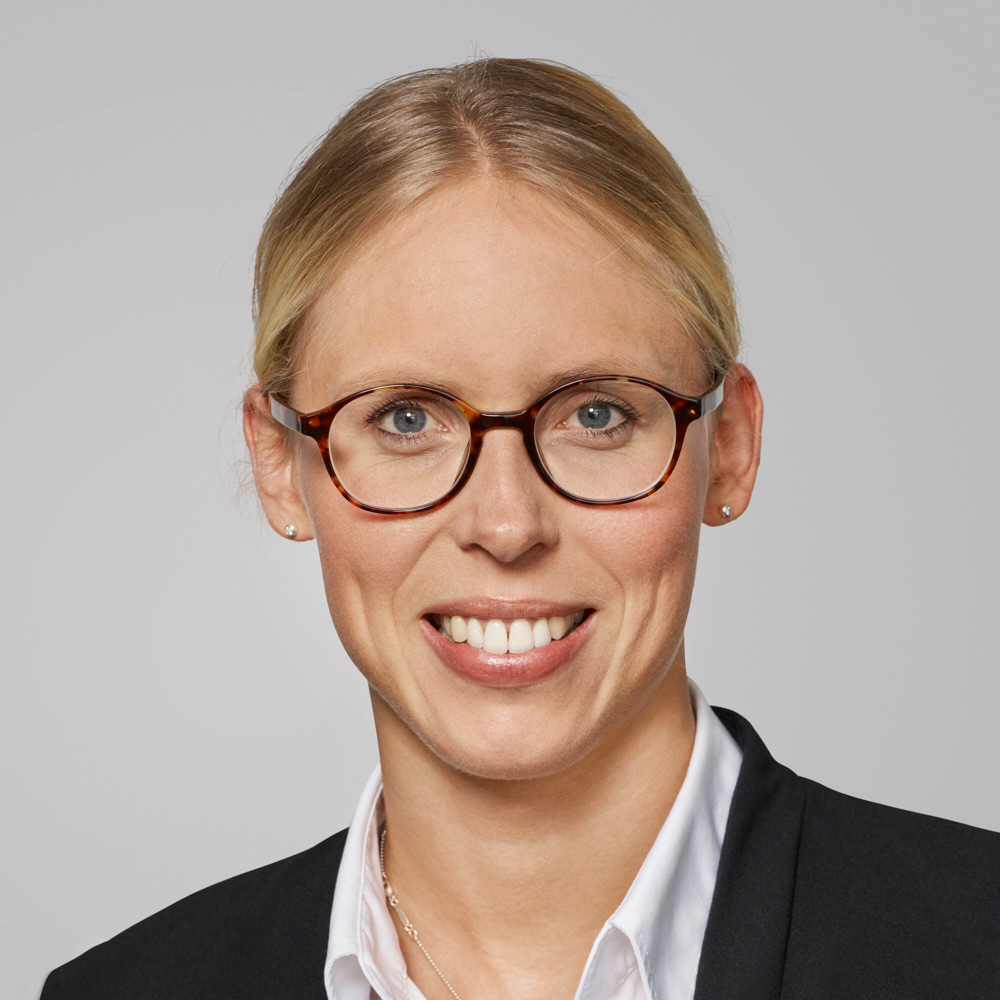