The United Kingdom’s exit from the EU (Brexit) was triggered by the British referendum on June 23, 2016. With the signing of the withdrawal agreement on January 31, 2020, the exit from the EU at the end of 2020 was sealed[1]. The bilateral treaties between Switzerland and the EU are therefore no longer applicable to the United Kingdom as of January 1, 2021.

Between 2016 and 2019, an average of 4,200 Britons have migrated to Switzerland each year. While compared to previous years, the number has decreased as the EU has become a more attractive immigration location due to its freedoms of services and establishment; UK nationals still form about 2.6% of the total number of immigrants to Switzerland per annum. In addition, in year 2019 around 3,800 people were posted from the UK to provide services in Switzerland.

Therefore, the Federal Council pursued the so-called «Mind the Gap» strategy, with which it contemplates avoiding gaps in the legislative framework and maintaining mutual rights and obligations. In the areas of migration and social security law, however, this is largely limited to preserving rights that have been created (up) until December 31, 2020. The rules of the game have, however, changed as of January 1, 2021.

Whereas British nationals were previously able to benefit from the free movement of persons, they are now subject to the general provisions of the Foreign Nationals and Integration Act (AIG). Exceptions relate, on the one hand, to the rights that have been acquired until December 31, 2020, as set out in the agreement between Switzerland and the UK[2] and, on the other hand, to the provision of services for up to 90 days according to the agreement on cross-border mobility[3].

The following overview shows, in a simplified manner, the rules that are now applicable in the area of migration law:

While the UK was a member state of the EU, the rules pursuant to Regulations (EC) No. 883/2004 and (EC) No. 987/2009 on the coordination of social security systems were applicable. However, these are no longer relevant in relation to the United Kingdom as of January 1, 2021. Apparently, Switzerland and the United Kingdom contemplate providing for new coordination rules. However, the corresponding agreement has not yet been finally negotiated. Until then, the current bilateral social security agreement between Switzerland and the UK will apply[4].

The following overview shows, in a simplified manner, the different rules with regard to the coordination of social security systems:

Cross-border situations related to the EU, the UK and Switzerland that had started (up) until December 31, 2020, create acquired rights:

Cross-border situations involving the EU, the UK and Switzerland starting from January 1, 2021:

For companies wishing to employ British nationals, Brexit means that – unlike in the past – they will first have to go through the ordinary work permit application procedure. Even if the number of available permit quotas may be sufficient to cover demand in 2021, this means an additional administrative burden for HR departments and a longer planning period when relocating employees. Finally, this also leads to a certain degree of planning uncertainty, as there is no legal entitlement to the issuance of permits under this quota.

Since January 1, 2021, there is a patchwork quilt regarding several questions that have remained open with respect to the coordination of social security systems. It can only be assumed that, the social security authorities have not made an effort providing more clarity by publishing guidelines or the like in light of the probably impending conclusion of a new, comprehensive social security agreement between Switzerland and the UK which will presumably rely heavily on the existing EU rules. However, for the time being, this means considerable legal uncertainty, especially for HR departments. Hopefully the negotiating partners will succeed in quickly concluding a new, comprehensive social security agreement.

[1] Agreement on the Withdrawal of the United Kingdom of Great Britain and Northern Ireland from the European Union and the European Atomic Energy Community. in Official Journal of the European Union. L 29, January 31, 2020, pp. 7-187 (https://eur-lex.europa.eu/legal-content/DE/TXT/?uri=CELEX:12020W/TXT).

[2] Agreement between the Swiss Confederation and the United Kingdom of Great Britain and Northern Ireland on the Rights of Citizens as a Result of the Withdrawal of the United Kingdom from the European Union and the Termination of the Agreement on the Free Movement of Persons of February 25, 2019, BBl 2020 1085 (https://www.admin.ch/opc/de/federal-gazette/2020/1085.pdf).

[3] Temporary Agreement between the Swiss Confederation and the United Kingdom of Great Britain and Northern Ireland on Services Mobility of December 14, 2020 (https://www.newsd.admin.ch/newsd/message/attachments/64471.pdf).

[4] Agreement between Switzerland and the United Kingdom of Great Britain and Northern Ireland on Social Security of February 21, 1968, SR 0.831.109.367.1, which, however, only covers AHV, IV, UV, KV and FZ, whereas under the FMPA EL, BV and ALV were also covered. 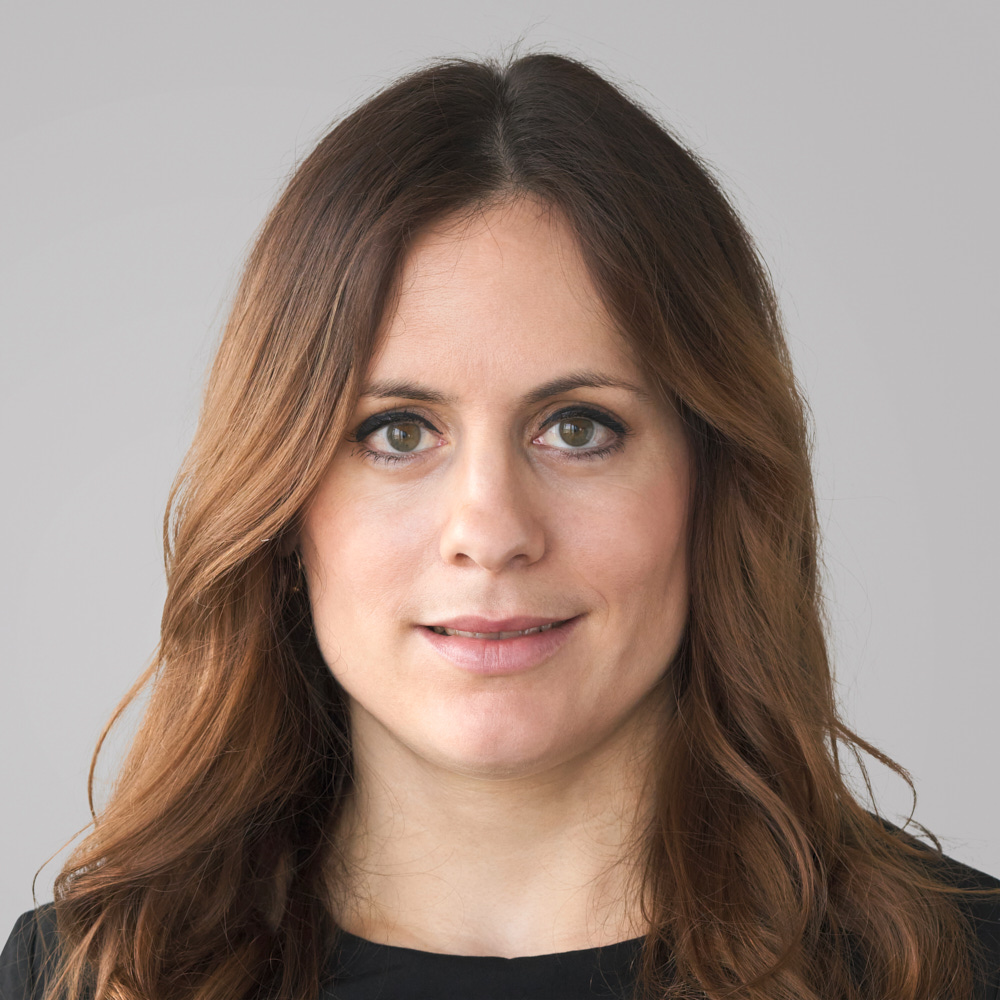 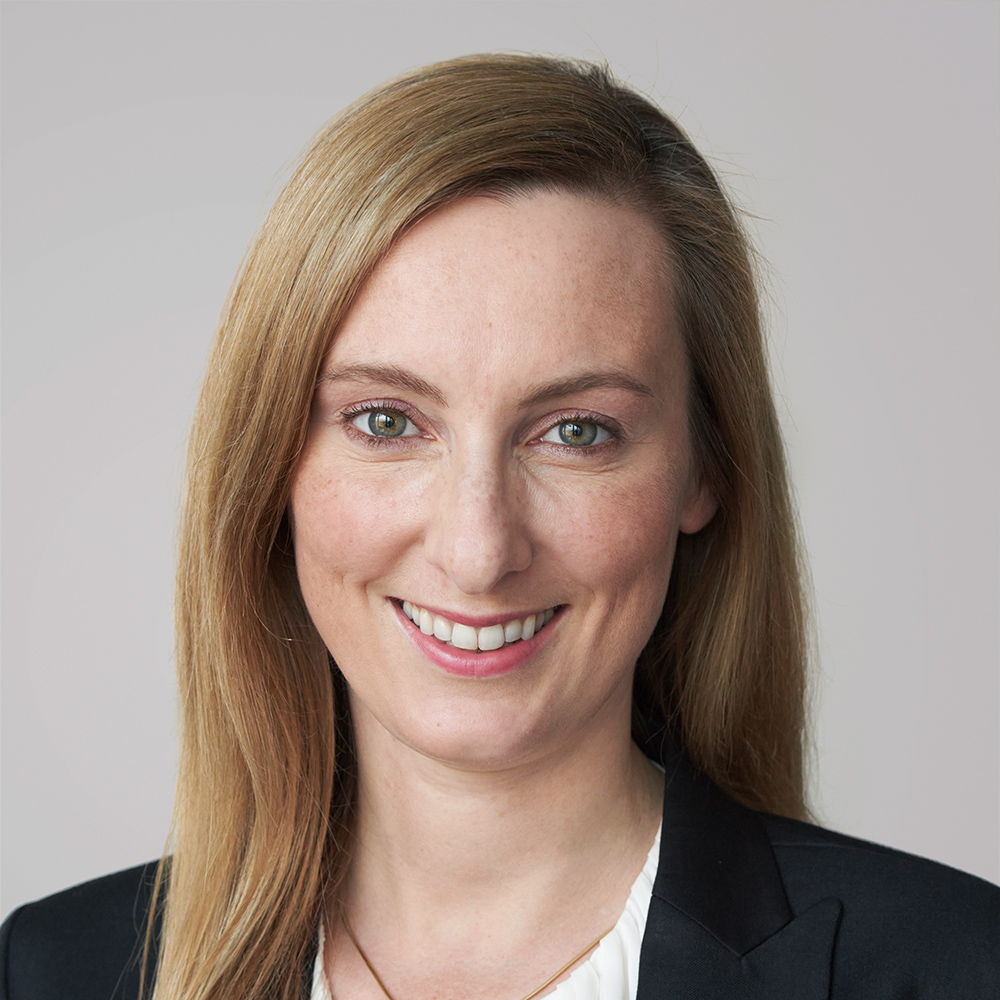