Abolition of the 1% Issuance Stamp Duty

Today, the Swiss Federal Parliament approved the abolition of the 1% issuance stamp duty. The Social Democratic Party is expected to launch a referendum.

Switzerland levies an issuance stamp duty of 1% on the creation and increase of equity of Swiss corporations in excess of one million francs. This tax on the capitalization of companies is known as “capital tax” and has in most European countries long disappeared. It is perceived as one of Switzerland’s disadvantages in international tax competition since it impedes the raising of equity and places a financial burden on companies. Start-ups, which are mainly financed by capital increases in the founding years, are particularly affected.

The abolition of the issuance stamp duty would result in annual revenue losses of around CHF 250 million for the Federal government in the short term. However, it is expected that these would be more than offset in the medium to long term by the positive effect on the economy.

The abolition of the issuance stamp duty could in principle come into force on January 1, 2022. However, the Social Democratic Party has announced that it will launch a referendum. It is expected that the required 50,000 signatures will be collected and that a popular vote will take place. Accordingly, the Swiss people should ultimately decide. Such a popular vote is not likely to take place until 2022, so that the entry into force of the abolition of the issuance stamp duty is likely to be delayed. 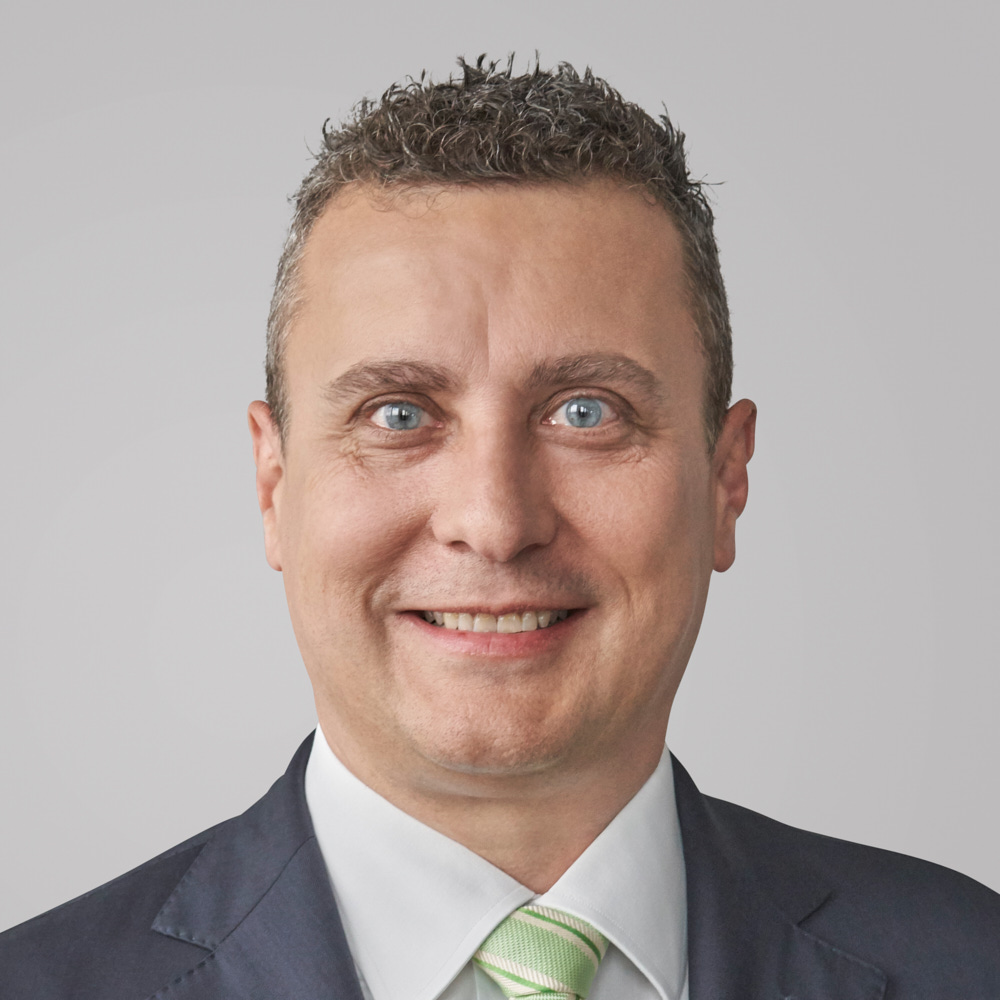 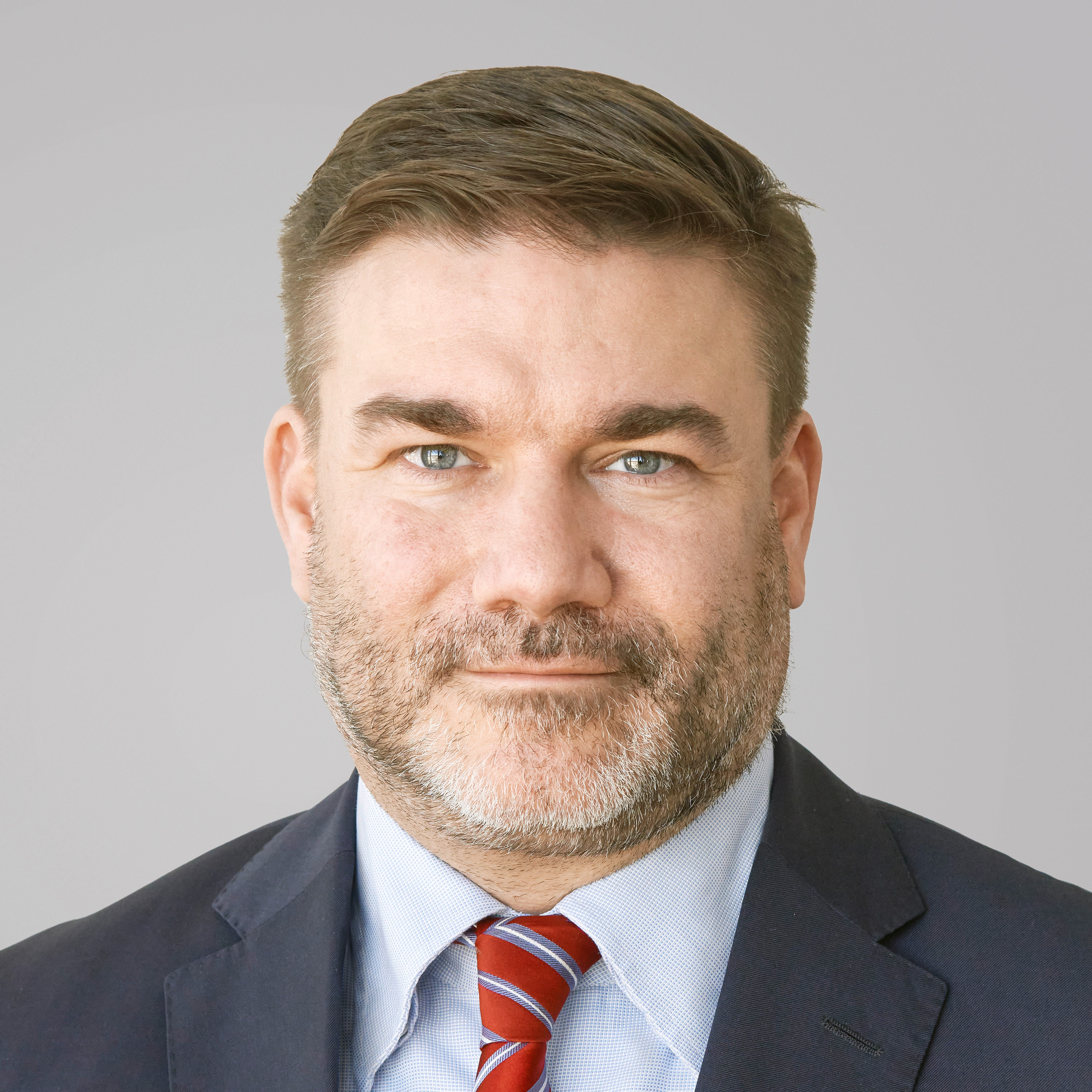 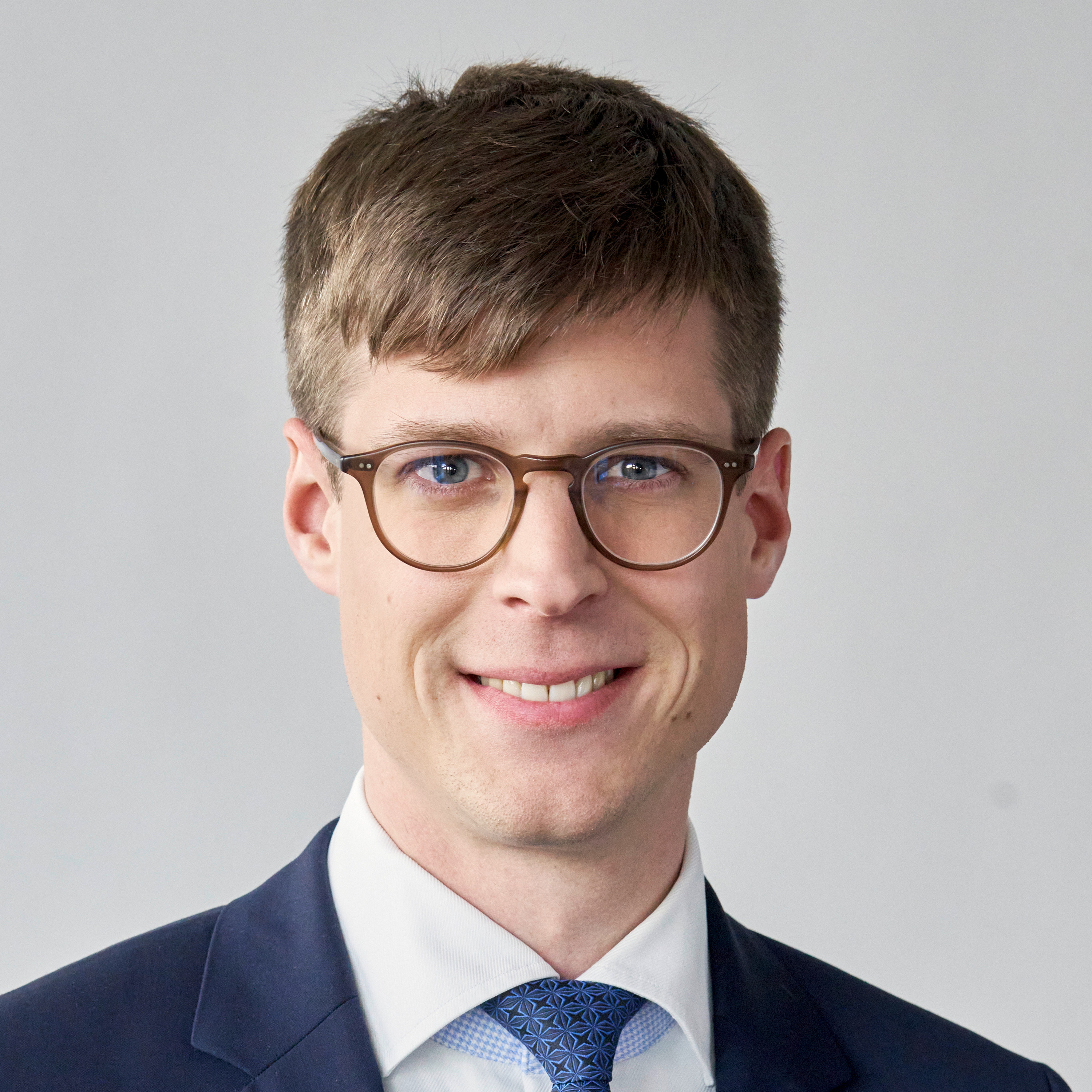