No support for COVID-19 restrictions on foreign investments in Swiss commercial real estate: Rejection of the initiative of the Legal Affairs Committee of the Swiss National Council.

Foreign investments in Swiss real estate are subject to restrictions imposed by the Federal Act on the Acquisition of Real Estate by Persons Abroad (Lex Koller). As a general rule, the acquisition of Swiss real estate by persons abroad are subject to pre-approval by the competent cantonal Lex Koller authorities, which is issued subject to a catalogue of requirements. However, per current regulations, the acquisition of Swiss commercial real estate such as manufacturing premises, warehouse facilities, offices, shopping centers, retail premises, hotels, restaurants, workshops, medical practices etc. are exempt from such Lex Koller pre-approval.

On January 14, 2021, under the pretext of a purported need of protection of the Swiss economy in the context of the COVID-19 pandemic, the Legal Affairs Committee of the Swiss National Council adopted by a surprisingly large majority a parliamentary initiative, seeking a revision of Lex Koller to impose a temporary suspension of the Lex Koller exemption for Swiss commercial real estate.

In a nutshell and based on the information disclosed through official Parliamentary channels, the initiative sought to suspend the Lex Koller exemption for Swiss commercial real estate

In any case, given the lacking consensus of the Legal Affairs Committees, the risk of the proposed legislation is much less imminent.

We will keep you informed of any developments in this regard. 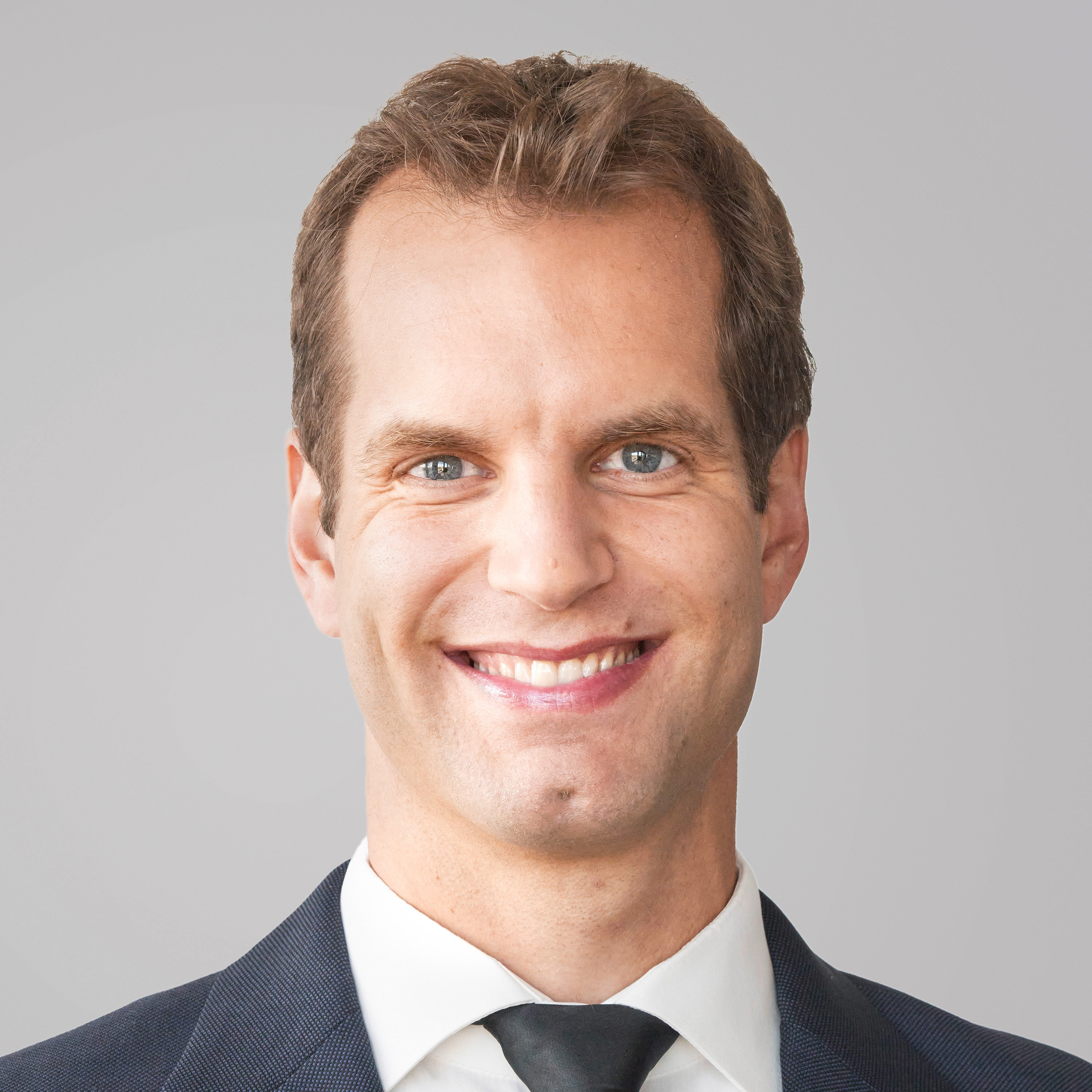