Today the UK’s legislation granting equivalence to the two Swiss stock exchanges entered into force, marking a big step forward in strengthening the cooperation between Switzerland and the UK in the field of financial services.

The withdrawal of the United Kingdom (UK) from the European Union (EU) has been an evergreen topic in politics, the media and legal conferences since the referendum in the UK in June 2016. With the UK, and in particular London, being one of the largest international financial centers in the world, it also brought some headache, in particular with respect to the continued provision of financial services throughout Europe. In order to prevent undesired disruptions in their relations as a result of Brexit, including with respect to the financial sector, the Swiss and UK authorities started discussions early. Through its «Mind the Gap» strategy, the Swiss government had the ambition to avoid legal gaps and to preserve reciprocal rights and obligations that bind the two states (for more on the strategy, see https://www.dfae.admin.ch/dea/en/home/verhandlungen-offene-themen/offene-themen/brexit.html).

As a result of this strategy, a series of bilateral agreements between Switzerland and the UK entered into force on January 1, 2021, immediately after the formal effectiveness (due to the elapse of the transition period) of the Brexit. In essence, these new agreements take over, and continue, the provisions of the bilateral agreements with the EU, in particular in the important fields of freedom of movement, commerce, and police cooperation. The list of agreements which have entered into force includes notably a «service mobility agreement», which governs the short-term cross-border supply of services by natural persons during the next two years, as well as an agreement on insurance providers and life insurance allowing Swiss insurance companies active in direct insurance to operate and establish branches in the UK (and conversely for British insurance companies operating in Switzerland).

Today, the The UK Markets in Financial Instruments (Switzerland Equivalence) Regulations 2021 entered into effect. Through this regulation, the UK grants equivalence to the two Swiss exchanges SIX Swiss Exchange and BX Swiss. This has the effect that the UK will no longer be considered a «jurisdiction which restricts its market participants in trading equity securities of companies with registered office in Switzerland at Swiss trading venues» under the unilateral protective measures taken in November 2018 as a response to the EU’s denying Switzerland equivalence of its stock exchanges under MiFIR. Switzerland has, therefore, deactivated the protective measure in relation to the UK and the Federal Department of Finance removed UK from the relevant list. As a consequence, the Swiss Financial Markets Supervisory Authority FINMA today also updated its list of recognized trading venues to again include the London Stock Exchange plc and other UK trading venues (https://www.finma.ch/en/~/media/finma/dokumente/bewilligungstraeger/pdf/planb.pdf?la=en). This marks a big step towards the normalization and even strengthening of the relationship between Switzerland and the UK, in particular in relation to financial services and products.

At a virtual meeting on January 27, 2021 the Swiss Finance Minister and the UK Chancellor of the Exchequer confirmed their intentions and gave a positive assessment of the exploratory talks held so far. They agreed on the further steps for concrete negotiations on the individual topics in the coming months with a view to conclude an agreement that is based on the principle of mutual recognition of the applicable financial market regulation and the relevant supervisory framework. Such agreement would allow the teaming up of the world’s largest wealth management center and one of the largest international financial centers in the world – possibly leading to great benefits for financial service providers and clients alike. 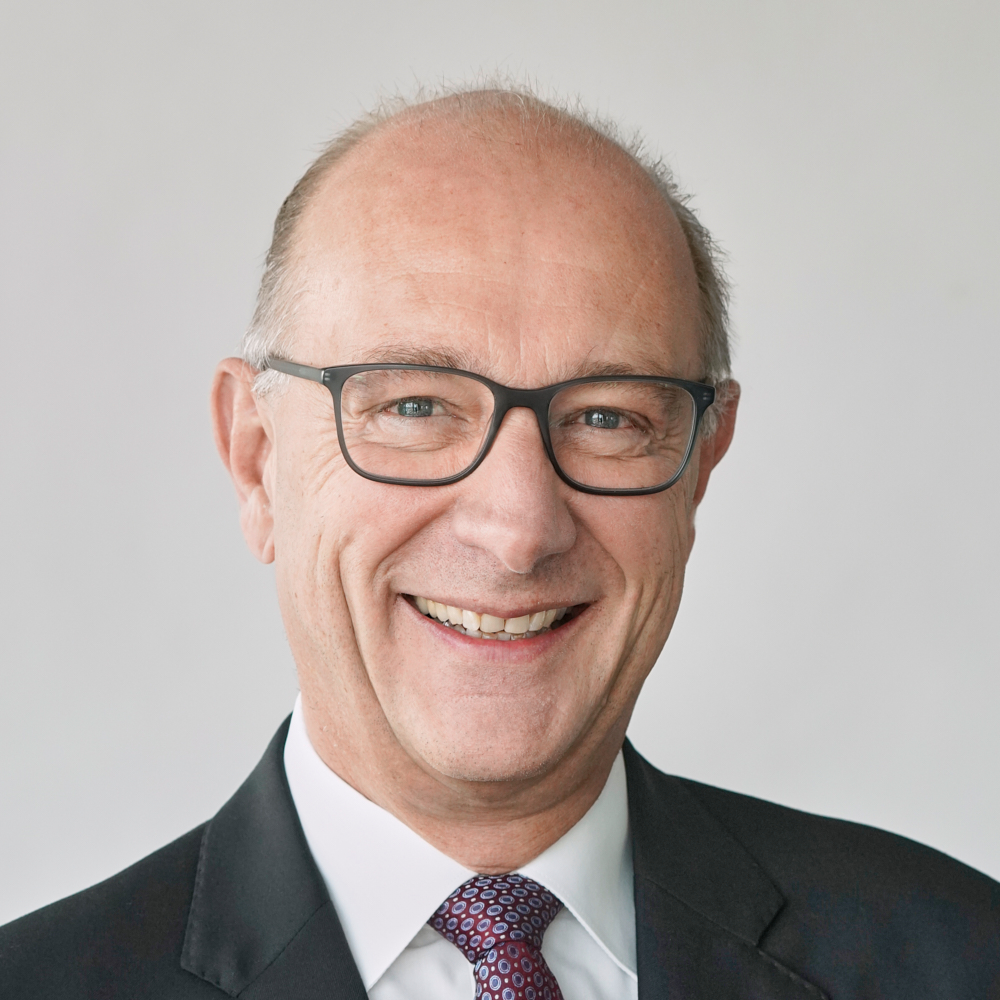 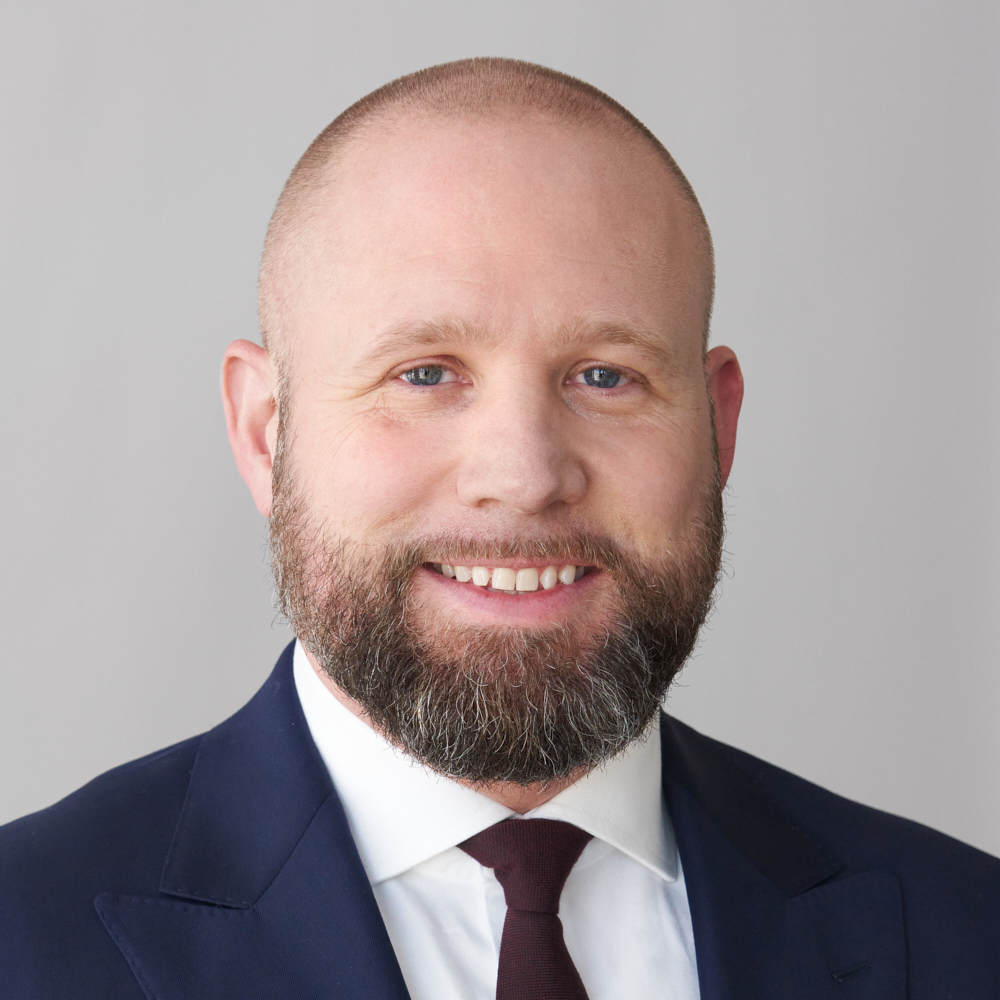