The Swiss Federal Tribunal denied the enforcement of an arbitral award on costs because the award did not expressly provide for the joint and several liability of the two debtors.

The Swiss Federal Tribunal noted that with respect to the legal costs, the award provided in its dispositive part that the «Claimants shall pay to the Respondent (…) the sum of US $ 1.75 million and GBP 178,125.50.» It further considered that neither the applicable arbitration rules (UNCITRAL Arbitration Rules 1976) nor Swiss law as the law of the seat of the arbitration (chapter 12 of the Swiss Private International Law Act) supported the notion of a joint and several liability of two or more debtors for legal costs regardless of the wording of the award. Observing that enforcement under Swiss law requires unambiguous language in the dispositive part of a decision or award and that there is no room for the enforcement court to interpret such language, it concluded that the court of second instance was right to reject the Czech Republic’s application for enforcement of the cost award against one of the claimants on the ground that the PCA award did not expressly provide for the claimants’ joint and several liability for the legal costs.

The main takeaway from this decision for arbitrators is that they should carefully consider the language of the dispositive part of an award and expressly indicate whether or not obligations imposed on more than one party are joint and several. Otherwise, the obligation is not enforceable in full against one of the debtors. For their part, the parties are well advised to carefully consider the enforceability of the award soon after notification. Under the Swiss Rules of International Arbitration parties can request an interpretation of the award within 30 days after they have received the award. The same mechanism exists under the ICC Rules of Arbitration. An interpretation of the cost award by the arbitral tribunal will clarify whether the creditor can enforce the award on costs against one of the debtors in full or only in part. In general, arbitral tribunals hold that debtors are liable for legal costs jointly and severally. 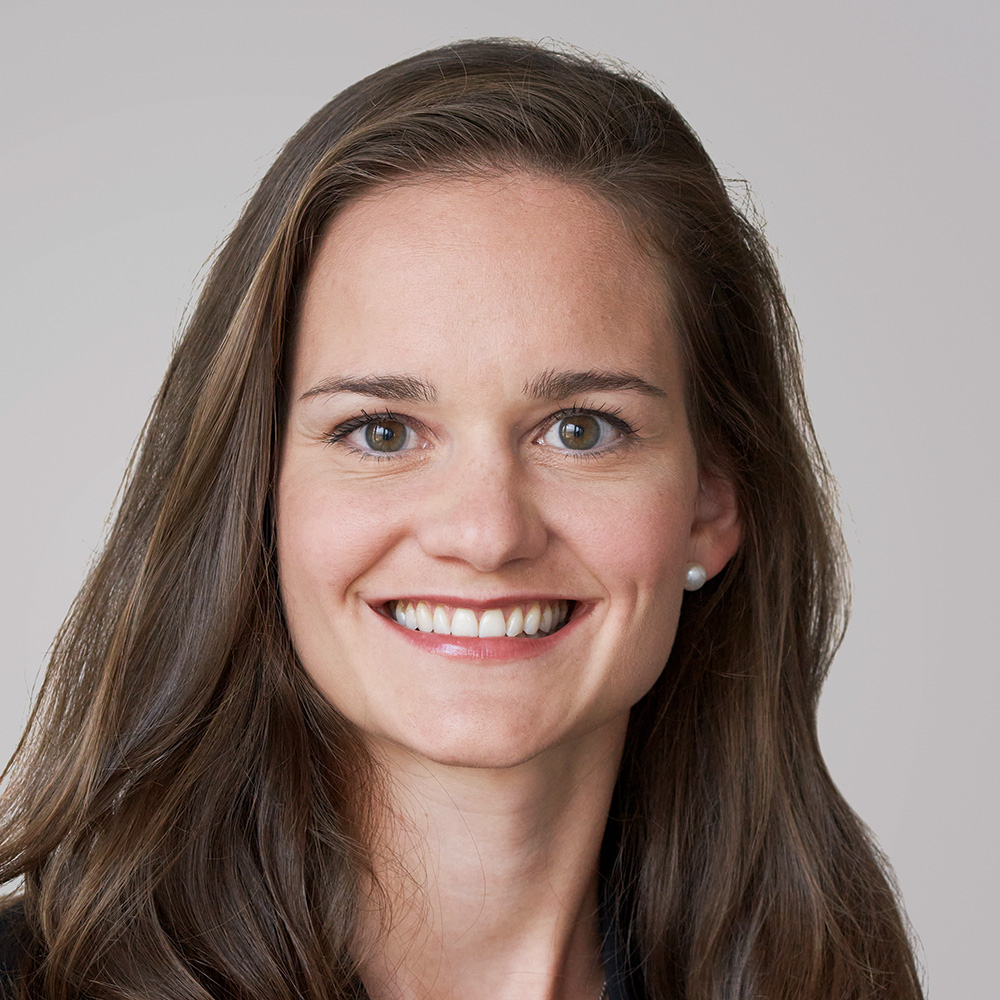