In response to the Responsible Business Initiative, the Swiss Parliament approved an indirect counter-proposal on June 19, 2020. The counter-proposal introduces new non-financial reporting obligations for large Swiss companies in environmental, social, employee, human rights and anti-corruption matters. In addition, Swiss companies will be subject to new due diligence and related reporting obligations in connection with child labor as well as minerals and metals from conflict areas.

The popular initiative «For responsible businesses – to protect people and the environment» known as the Responsible Business Initiative (the Initiative) seeks to introduce a new article 101a to the Fed­eral Constitution that comprises the following key requests for companies with registered office, cen­tral administration or principal place of business in Switzerland (Swiss Companies):

– Swiss Companies have to respect interna­tionally recognized human rights and interna­tional environmental standards in Switzer­land and abroad and ensure that companies under their (actual) control do the same.

– Swiss Companies have to carry out appropriate due diligence with respect to risks to hu­man rights and the environment by identifying actual and potential impacts, taking measures to prevent and cease violation, and reporting on such measures. These obliga­tions extend to controlled companies as well as all business relationships.

– Swiss Companies are liable for damage caused by companies under their control by violation of internationally recognized human rights and international environmental stand­ards in the course of business, unless they prove to have complied with their due dili­gence obligations.

The National Council had initially supported an in­direct counter-proposal that would have imple­mented the main elements of the Initiative on a statutory level, subject to limited modifications. During the ensuing debate in the Swiss Parlia­ment, the Federal Council announced its support for reporting obligations on compliance with human rights and environmental standards abroad. The Council of States then adopted a second indirect counter-proposal that, following settlement of dif­ferences between the two chambers, resulted in the final indirect counter-proposal approved by the Swiss Parliament on June 19, 2020 (the Counter-Proposal).

The key elements of the Counter-Proposal are:

Companies of public interest (i.e., public compa­nies as well as banks, insurance companies and other supervised companies in the financial sec­tor), which together with controlled companies in Switzerland and abroad (the Group) (i) have at least 500 FTEs on annual average, and (ii) exceed either total assets of CHF 20 million or revenues of CHF 40 million, must report annually on non-finan­cial matters in a separate report. The proposed provisions in article 964bis et seq. of the Swiss Code of Obligations on transparency in non-finan­cial matters are based on the Non-Financial Re­porting Directive of the European Union.

The report must contain information necessary to understand the Group’s business development, performance, position and impact of its activity on environmental (incl. CO2 targets), social, em­ployee, human rights and anti-corruption matters. According to a non-exhaustive list, the report has to include a description of (i) the business model, (ii) policies pursued (incl. due diligence applied), (iii) measures taken and assessed, (iv) main risks resulting from the Group’s own operations and, where relevant and proportionate, from its busi­ness relationships, products or services, and (v) the main non-financial key performance indica­tors, in each case with respect to such matters.

In accordance with the principle of comply or ex­plain, a reporting company may choose not to re­port in relation to matters with respect to which the Group does not pursue policies if the report pro­vides a clear and reasoned explanation therefor. Further, the report may be based on national, Eu­ropean or international reporting standards, such as the OECD guidelines for multinational enter­prises or the standards of the Global Reporting Ini­tiative (GRI) or others.

The report is subject to approval by the board of di­rectors (responsible for the substantive review) and, like the annual financial statements, by the general meeting of shareholders. The non-financial report does not need to be audited.

Due Diligence Obligations in Connection with Conflict Minerals and Child Labor

Swiss Companies that (i) import or process miner­als or metals containing tin, tantalum, tungsten or gold from conflict or high-risk areas, or (ii) offer products or services where there are reasonable grounds to suspect that child labor was involved, are subject to special due diligence and related re­porting obligations with respect to their supply chain. Under certain circumstances, the Federal Council may define exceptions.

The due diligence obligations provide for a five-stage procedure starting with the implementation of a management system with a defined supply chain policy and a system to trace back the supply chain. Companies have to identify and assess ac­tual and potential risks of adverse impacts in their supply chain and implement a risk management plan with measures to prevent or mitigate such risks. Finally, they are required to issue an annual report on the compliance with these obligations. Enterprises importing or processing minerals or metals must also engage an independent third party to carry out audits regarding the compliance with these obligations.

Fines for Violation of Reporting Obligations

Non-compliance with the obligations set out in the Counter-Proposal is subject to criminal liability. An­yone who makes false statements in, or fails to provide, a required non-financial report will be fined with up to CHF 100,000.

The Initiative committee has already made clear that it does not consider the Counter-Proposal ap­propriate and will therefore not withdraw the Initia­tive. Swiss voters will vote on the Initiative on No­vember 29, 2020. If accepted, the Initiative would still have to be implemented on a statutory level. The Counter-Proposal then becomes irrelevant. If rejected, the Counter-Proposal would come into ef­fect (subject to a referendum). The reporting and due diligence obligations would then need to be observed for the first time with respect to the finan­cial year commencing one year after the entry into effect.

Irrespective of the outcome of the popular vote, Swiss companies operating internationally are re­commended to start preparing for compliance with additional statutory obligations with respect to hu­man rights and environmental standards in one form or another in the near future. 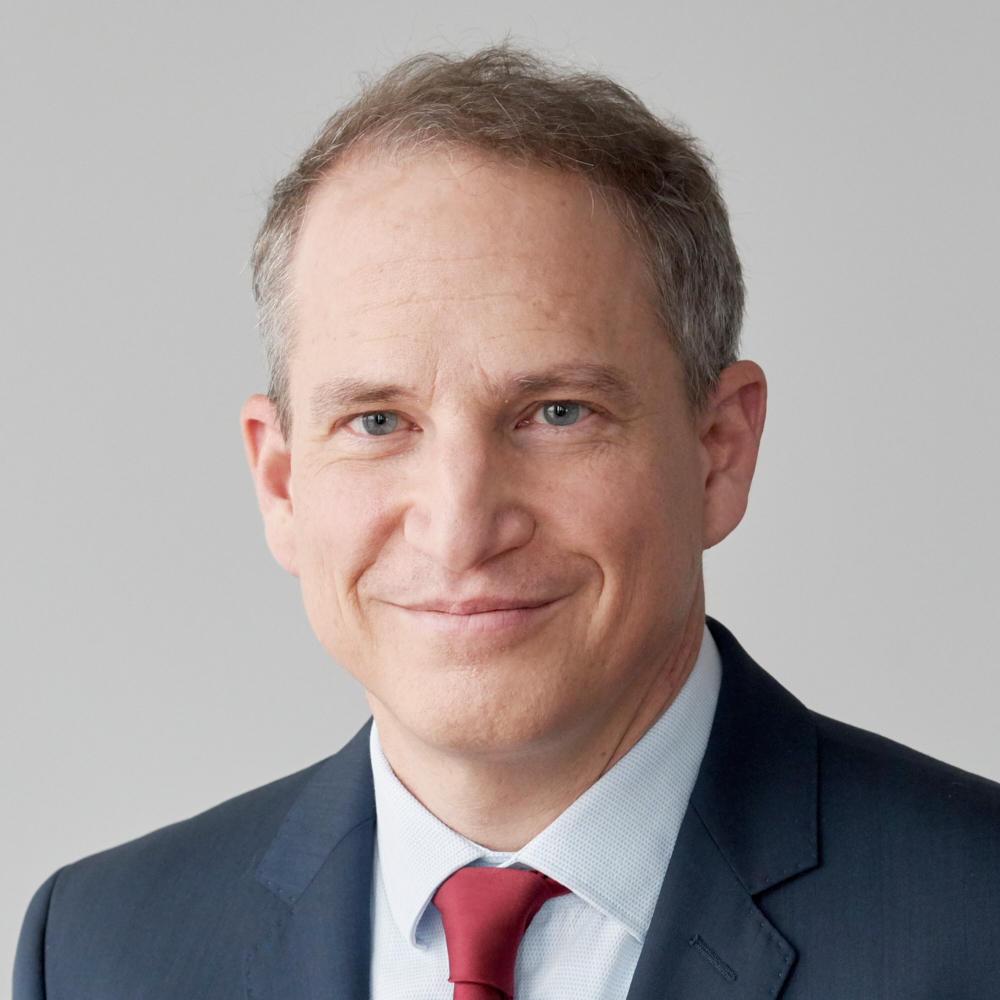 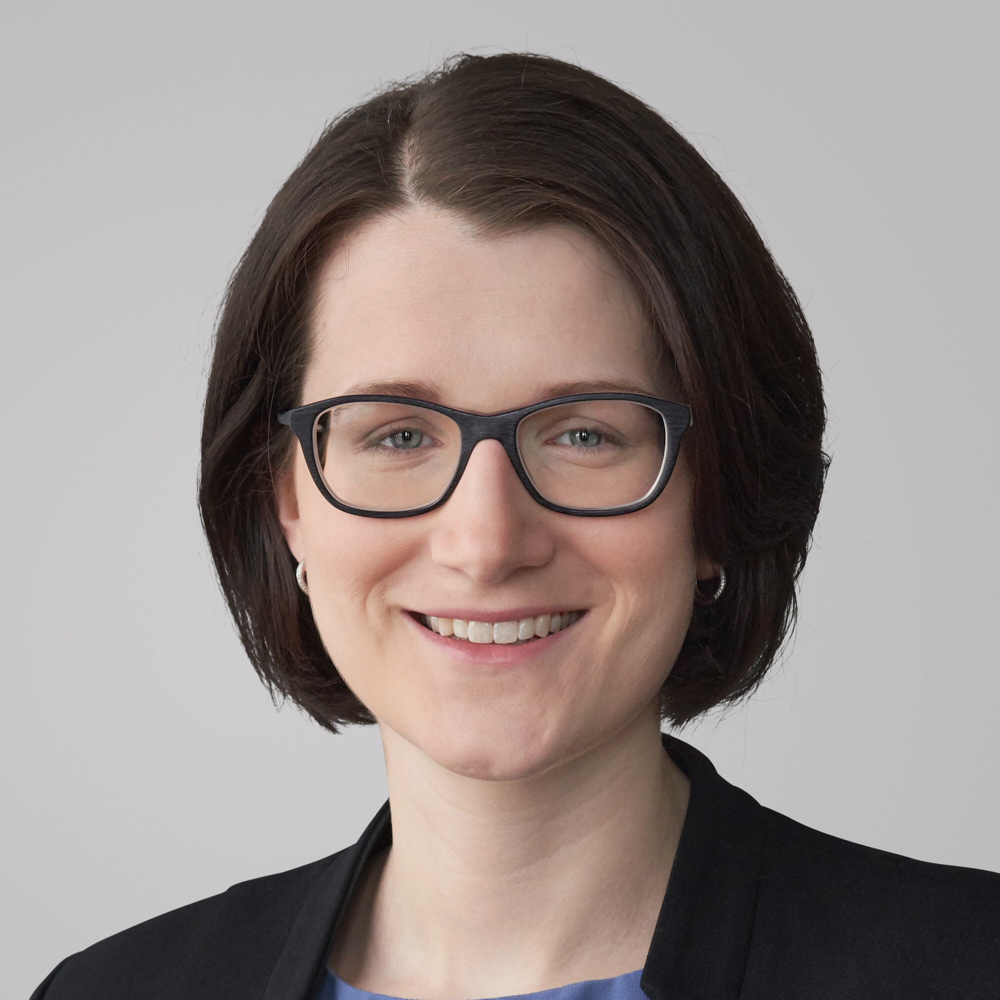