Cash is king for many companies these days. With a cash-or-title dividend (COTD, also known as scrip dividend), companies are able to distribute cash only to those of their shareholders who have a liquidity preference. A COTD can be structured such that it has attractive tax consequences for certain foreign investors and Swiss resident individual shareholders.

How does a COTD work?

A COTD gives each shareholder a right to choose between a dividend in cash and a stock dividend. After the shareholders’ meeting has approved the COTD, shareholders may opt for cash or shares during a period of around 10-14 days. If they do not make an election, they typically receive cash.

The reference share price for purposes of a COTD is typically calculated based on the market price after the end of the election period. Usually, a 5-10% discount is applied to incentivize shareholders to opt for shares. Then, the dividend amount is divided by the (discounted) reference share price and rounded down to the next integer. For example, if the COTD is CHF 1.50 per share, the relevant market price is CHF 40 per share and a 10% discount is applied, a participating shareholder who holds 100 shares will receive 4 shares valued at CHF 36 each (CHF 144 in total), plus a cash payment of CHF 6.

What are the legal restrictions?

Because shareholders take an investment decision in connection with a COTD, a COTD constitutes a public offering of shares by the company. In Switzerland, such offering is exempted from the requirement to publish an offering and listing prospectus if the company makes available information on the number and type of shares and the reasons for and details of the offering. We understand that the situation is similar in the EU and in the UK. Offer restrictions in the U.S., Canada, Australia, Japan and other jurisdictions should also be considered. Shareholders to whom a stock dividend cannot be lawfully offered (e.g. those in jurisdictions where the company would need to register its securities for that purpose) should not have a possibility to elect to receive shares. Instead, they receive a cash dividend.

How are the shares sourced?

The shares needed for a COTD can be sourced from treasury shares or newly issued. In the latter case, shares can be issued in an ordinary capital increase or out of authorized or conditional share capital. The new shares are often issued to a subsidiary, which pays in the nominal value and immediately sells the shares back to the parent. Shares could also be issued by conversion of reserves into share capital.

What are the tax consequences if newly issued shares are used?

If newly issued shares are used for a COTD, federal withholding tax of 35% is due only on the nominal value of the shares delivered to those shareholders who opt to receive shares rather than cash.

Consequently, income tax for such shareholders should be limited to the nominal value of the shares received as well if they reside in Switzerland and hold their shares as private assets. If these shareholders sell their shares afterwards, they realize a tax free capital gain. While the tax treatment for issuance stamp duty and federal withholding tax is clear, there is some uncertainty with respect to the income tax treatment of a COTD that should be addressed in a tax ruling.

At company level, the Swiss Federal Supreme Court held in a recent decision that issuance stamp duty of 1% is due on the nominal value of the newly issued shares only and not on the entire dividend amount.

What are the tax consequences if treasury shares are used?

No transfer stamp duty is due on such distribution under the new practice of the Federal Tax Administration.

Is a COTD attractive for shareholders?

If the shares underlying a COTD are newly issued, a COTD is particularly attractive for investors who are not entitled to a full refund of Swiss withholding tax (i.e., foreign resident shareholders, especially foreign hedge funds). For Swiss resident individual shareholders, a COTD can be attractive from an income tax perspective. 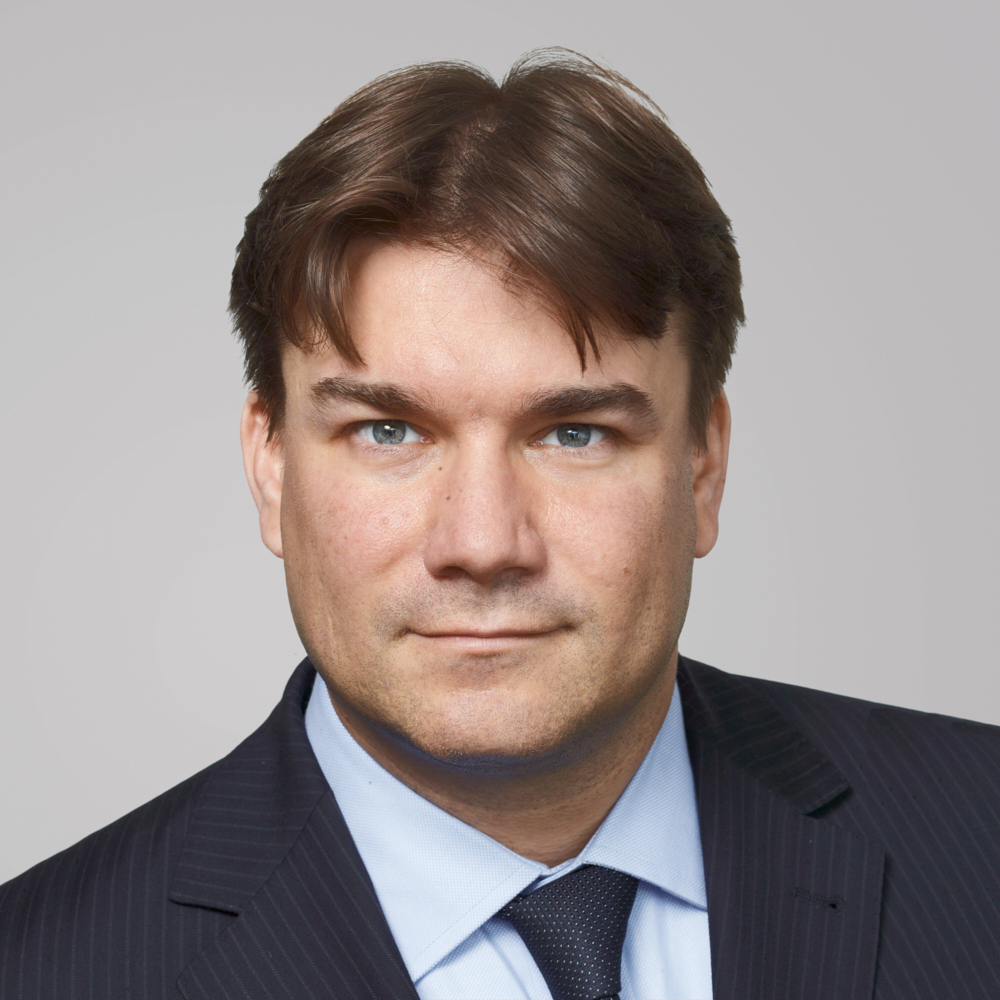 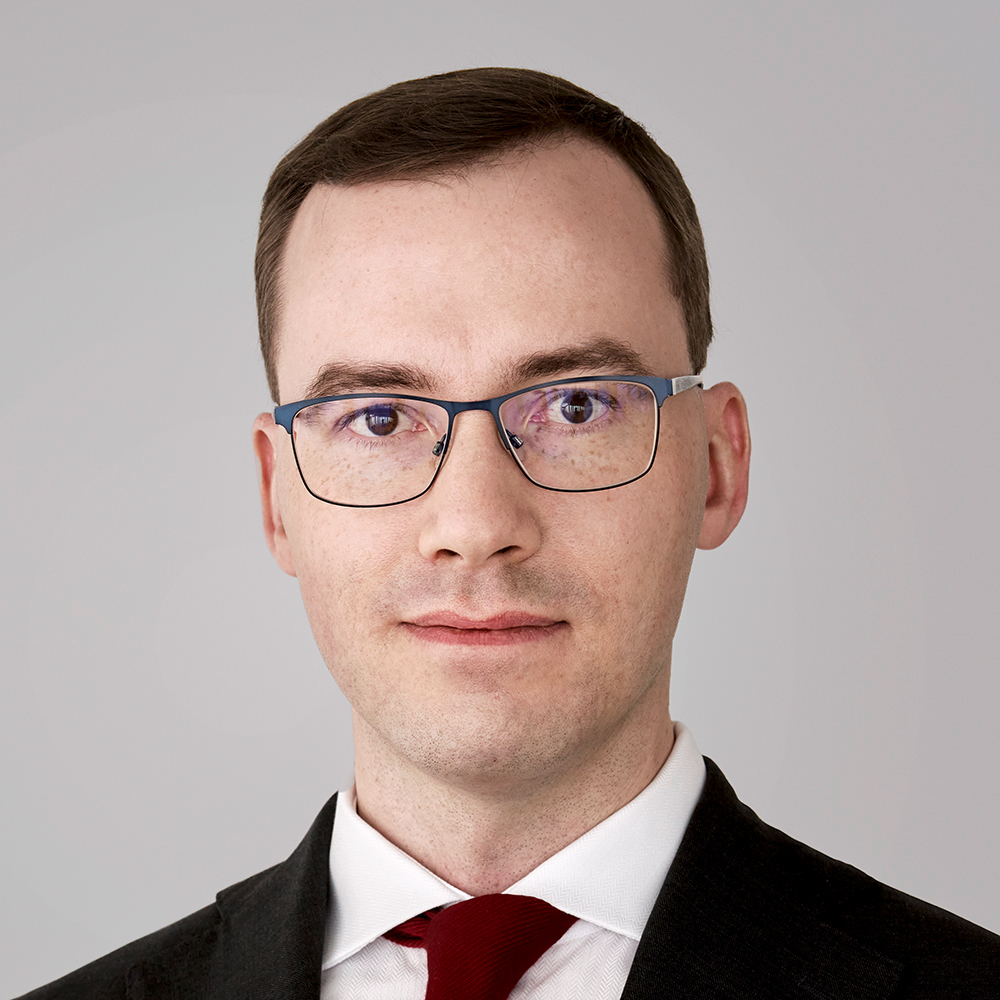