In Swiss criminal proceedings, the attorney-client privilege only protects communications with and work products of lawyers admitted in Switzerland, an EU or EFTA member state, or the UK. An exception applies to the targets of criminal investigations; all of their communications with their lawyers are privileged. To preserve legal privilege in relevant matters, clients should retain non-EU/EFTA/UK lawyers only through Swiss, EU, EFTA or UK lawyers.

In a decision published this week and marked as a leading case, the Swiss Federal Tribunal (DFT 1B_333/2020) held that communications of persons with lawyers admitted to practice in jurisdictions outside of the EU, EFTA, and the UK are not protected from seizure by the attorney-client privilege unless the person is the target of the criminal investigation.

The Swiss Federal Tribunal confirmed that the attorney-client communications of an accused party relating to legal advice and the representation in legal proceedings remain privileged and cannot be searched and seized during a criminal procedure regardless of where the accused’s lawyer is admitted to practice.

However, the Swiss Federal Tribunal ruled that documents and communications protected by attorney-client privilege and exchanged between a third party and his/her lawyers admitted to practice outside the EU, EFTA, and the UK may be searched and seized in criminal proceedings.

The decision is in line with the Swiss Federal Tribunal’s restrictive approach regarding the scope of the attorney-client privilege and of other confidentiality interests. Companies and individuals in Switzerland who retain lawyers from outside the EU, EFTA, or the UK should be mindful that their communications may be searched and seized in the course of criminal and regulatory proceedings. In relevant matters, companies and individuals may want to consider retaining lawyers not admitted to practice in Switzerland, the EU, EFTA, or the UK through an attorney allowed to practice in those countries. 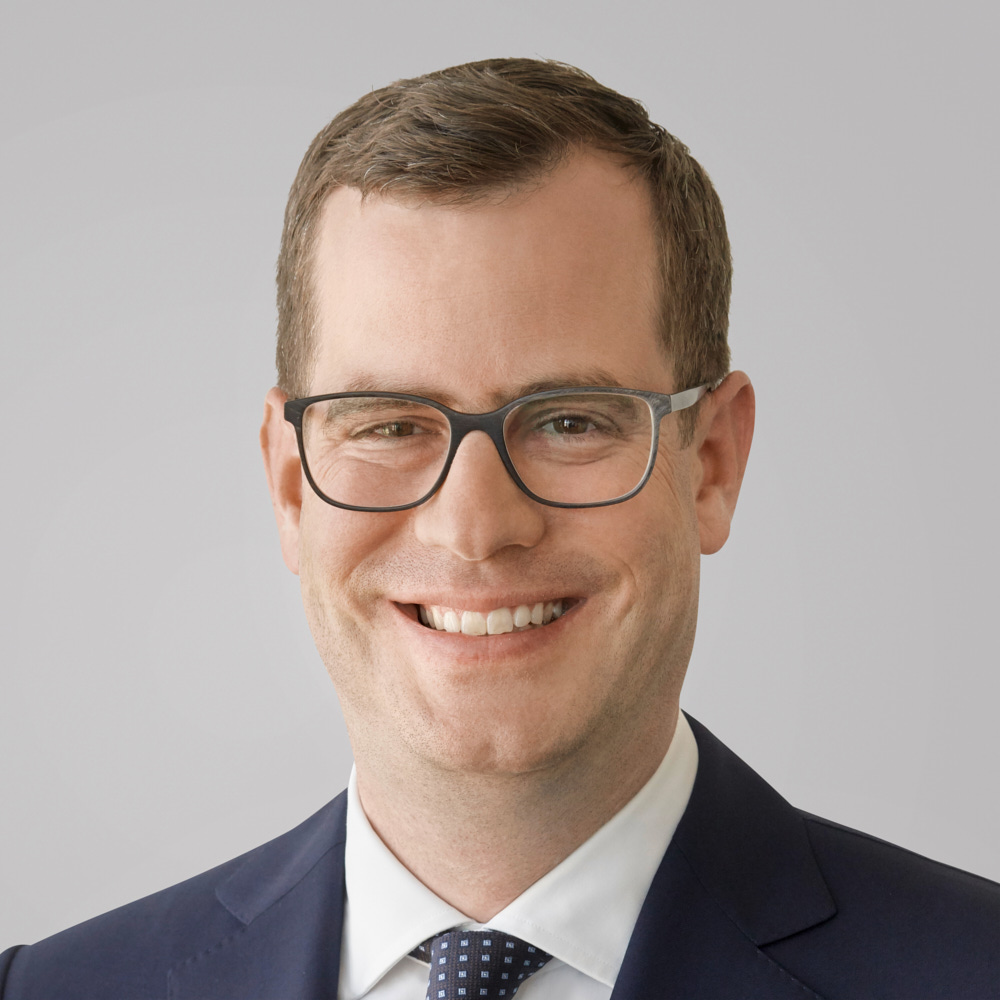 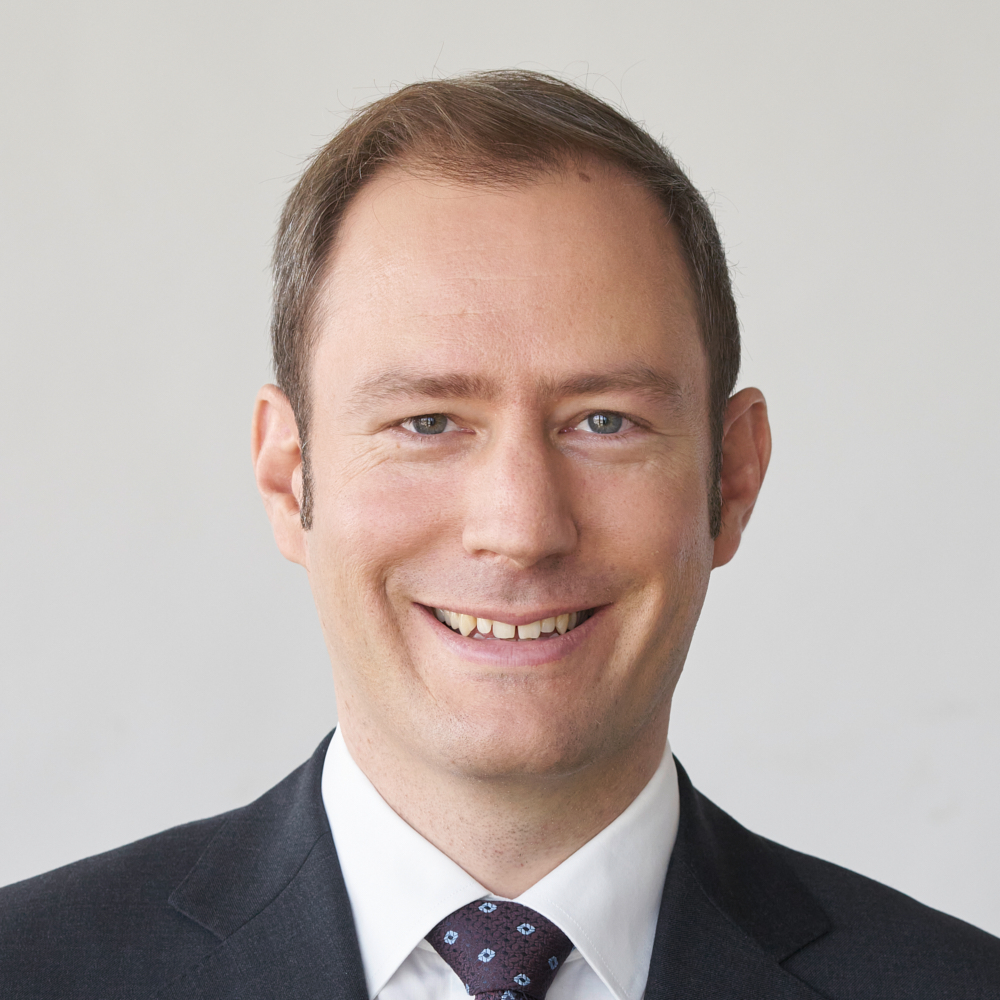